Are we prepared for this Presidential election? Honestly, I don’t think our Presidents are either. What I watched were two leaders trying to make appoint of who can do a better job. But isn’t that what we are here for. I will agree that the Narrator did a good job controlling debates.

Nevertheless, the debate should have proved a lot for the people of America. Things like who our Presidents are? Who will lie with a straight face?? Who have the American people best interest? And most important, who can we trust to do their jobs as our future President. To me both Presidents seem liked their dislike for ane another-more so Biden. He wanted everyone there to hate Trump. And a lot of the problems he accused Trump of doing or not doing is somewhat out Trump control. Like the control of a virus. No one in the world can control a disease that fast unless they made it (China). And let’s not talk about his plan for health care, Biden Care. A health plan creates by Obama and renamed. Ten plus years of Obama care, and still we can’t get it right. Let’s not leave out the 40 years of power to do something and did not. (Okay, I apologize. I said I wouldn’t be bias. Let’s get back to the debate).

Ok. To me Trump had a calm-frustration through the debate. From what I was seeing was years of trumped mistakes made by prior Presidents. One question- added, statement of the virus from Biden really frustrated President Trump. And like Trump I was bewildered at Biden approach and answer to desisting the virus. Through the whole debate Biden blamed Trump for the spread when we clearly know President was one of the first to want to shut down. At the time Biden said it was the wrong thing to do. But now he blames Trump for not doing it earlier. And like Trump said, he did not bring it to our country. China did. China did. Period! And that’s not all. Biden had more than 40 years to have a plan. Even after the Two Prior diseases the swept across the world. In which he was in seat for both. What bothered me is Trump answer to the vaccine problem. He had no answer but numbers really. He did state that a vaccine should be ready in two-weeks and given out by the end of the year. Which might be a problem I would say.

Ex- Vice President I say gave me a more comfortable feel about his plan (even though it’s All Obama’s with a twist of Trump). His spoke on a better control layout and much more. Biden do not believe Trump’s words about vaccine in two weeks nor being able to have millions given out by the end of year. Even myself, as a President Trump supporter. I kind of doubt this will happen with Democrat vs Republican vs Trump battle. I do hope they can pull this off. But as always time will be spent on the argument on how to disperse than giving it out.

Another thing that bothered me was Biden play on the people. Yes, you do want to be able to connect with the people. But when you play on the fear of people you are creating your platform for control. Biden did this every time he could not or felt he was not swaging the people. That shock effects. “People at home sitting at your tables…” A tactic used for years.

To me it seems like even though we are very close to the finish line the fight is yet over. 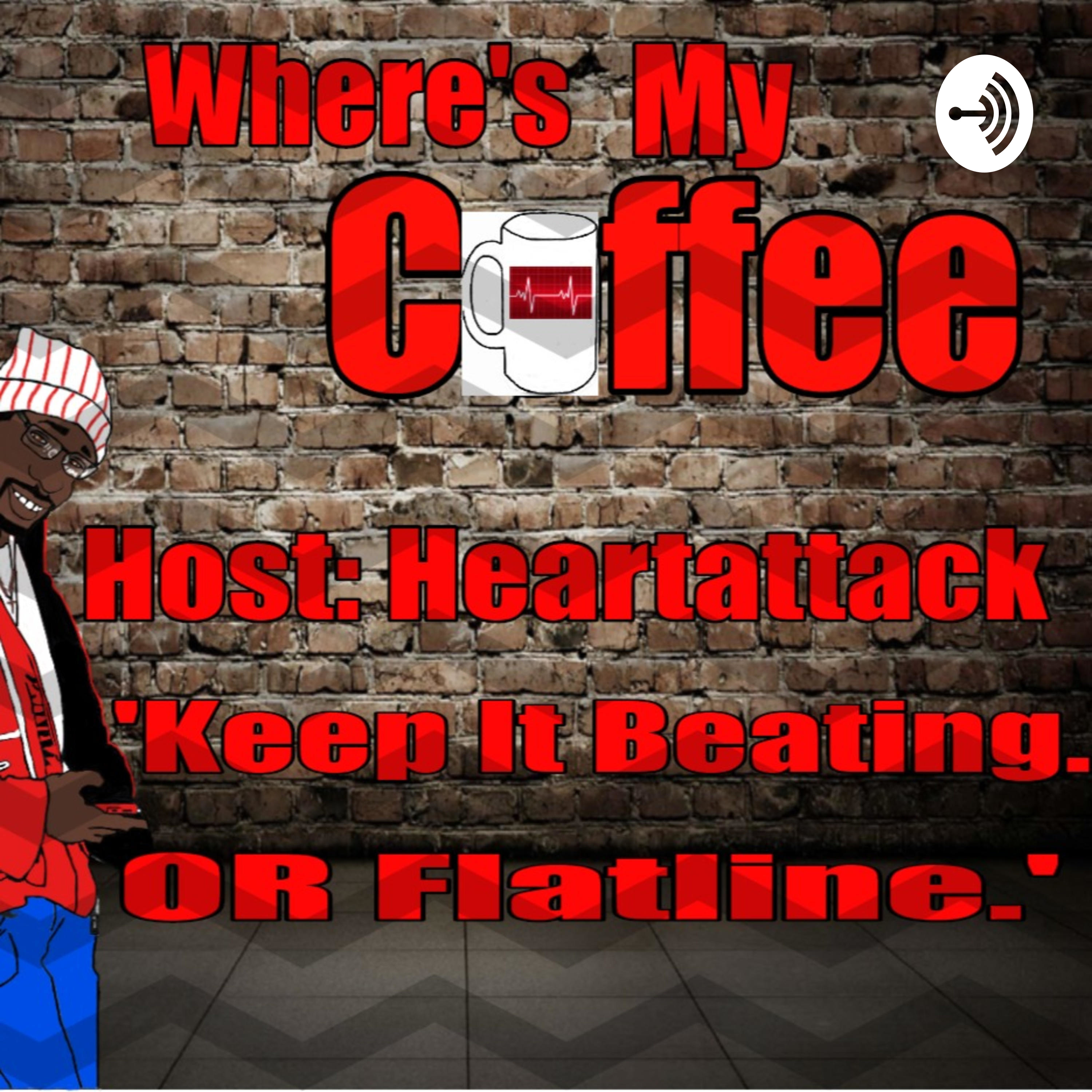 Hi, My name is James Fletcher Jr and I am from Baltimore, Maryland. I am 8 year Floor Technicians Specialist, specializing and waxing, and wood floor care. Flatline Carpet Cleaning and Sanitation Service is a small family business dedicated to moralizing business and safety, decency, customer care, and good quality work. Our customers are our family. The family shouldn't be treated like a corporate pawn, drained and frustrated. Something we don't do The Flatline Way! View more posts

This site uses Akismet to reduce spam. Learn how your comment data is processed.